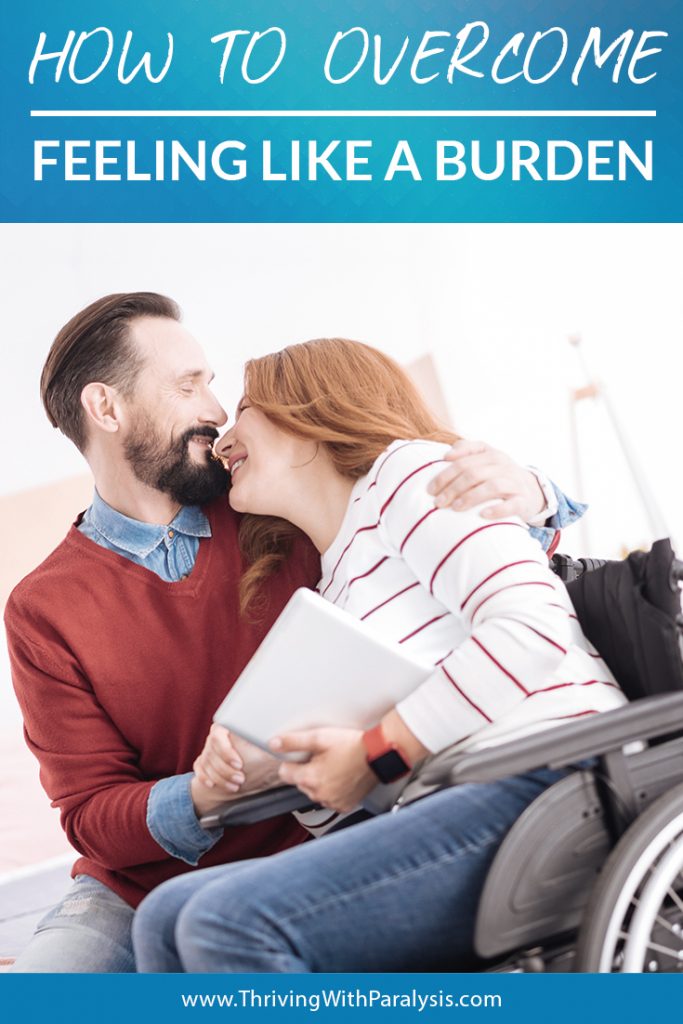 There are generally two types of people in this world: givers and takers.

Takers are lazy, unmotivated, and uninspiring people who often feel entitled to handouts. They thrive on special attention and emotional support from others. Takers will consistently leave you feeling emotionally , relationally, and even mentally drained…a burden to others.

“Wait for a second! Sometimes I’m in a place where I feel broken and in need.”

Everyone has seasons in their lives when they may receive more than they give. This is normal and not what I’m referring to.

Givers, on the other hand, are generally selfless, thoughtful, and nurturing people who genuinely care for the needs of others. Givers leave people feeling refreshed, encouraged, and strengthened.

So, which are you? A “giver” or a “taker”? Sure, like everyone else, you may fluctuate a bit, but how are you CHARACTERIZED? Follow my logic here: if you’re generally characterized as being a giver…then you’re NOT a taker. And if you’re not a taker, then…

…you are not a burden.

“Yeah, but I feel like a burden to my family and just society as a whole.”

I get that, but feelings can be deceptive. The good news is that we can learn and grow to understand God’s design for our lives with our family, friends, and society. This understanding is the first step to overcome feeling like a burden.

“Two are better than one because they have a good reward for their toil. For if they fall, one will lift up his fellow. But woe to him who is alone when he falls and has not another to lift him up! Again, if two lie together, they keep warm, but how can one keep warm alone? And though a man might prevail against one who is alone, two will withstand him-a threefold cord is not quickly broken.” - Ecclesiastes 4:9-12

“Hey, that’s a verse for weddings!”

Well, yeah, this verse is often used to describe how a marriage should work, but it’s meant to be used in a more general sense for relationships. In these verses, God is saying that there is value in giving and receiving help and support. Work, struggles, needs, victories…these are all areas where we should be there for one another.

This is called being a good brother, sister, friend, etc. Whether you’re on the giving or receiving end of this in any given situation…we are designed to be there for one another. It’s biblical. Consider this:

“…God has put the body [church] together, giving greater honor to the parts that lacked it, so that there should be no division in the body, but that its parts should have equal concern for each other. If one part suffers, every part suffers with it; if one part is honored, every part rejoices with it.” -1 Corinthians 12:24-26

Again, God’s design is for us to minister to one another, to lean on each other in our times of need, and to help others in theirs. Let that sink in for a second…this is His design! If this is God’s design, then by nature it can’t be a burden! Think of all the times that giving AND RECEIVING is emphasized throughout scripture: widows and orphans, poor and needy, sick and infirm, etc (see Luke 5:17-26 and James 1:27).

Based on God’s design: You are not a burden

Jesus, God in physical form on this earth, cared for those around Him. He was surrounded by people with needs: physical, emotional, relational and spiritual. What did he do? He unconditionally cared for them with no mention of a time when He thought or felt someone was a burden.

Jesus ALWAYS had people with needs around Him: a bible study was interrupted by a paralyzed man being brought down through a roof, His traveling was interrupted by a woman who had constant bleeding, thousands of people around him needed food (twice)…Jesus was constantly being pulled in different directions and pushed to being overwhelmed with “ministry.”

Based on Jesus’ example: You are not a burden

By the way, many of the people Jesus poured into during their time of need became some of the BIGGEST givers. I would even say it is BECAUSE they were in a place of need that they could receive such amazing things…and to then, in turn, give to others.

Know your identity: If you know who you are in Christ, then you know you’re not a burden. Walk-in this knowledge daily.

Know your enemy: Satan will lie to you and tell you that you are a burden (1 Peter 4:8 and John 8:44). Learn to recognize his lies.

Know your weapons: Be sure to pray for the right thoughts, emotions, and actions when it comes to being a burden. You’re in a battle so be sure to use your weapons.

Remember…you are not a burden! You are not defined by what you can’t do.  Your identity is in Christ! You have lots to give and in ways that only YOU can fulfill it. God has work for you to accomplish! You’re a giver, not a taker! As you freely receive from God…freely give!

About the Author: Tony Hook

Tony Hook has been a pastor for many years and has served in a variety of ministries. He has a real heart for bringing hope and healing to sick and suffering people for the glory of God. 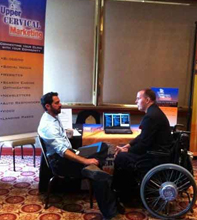 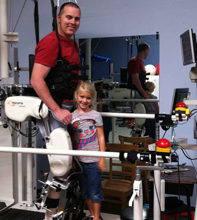 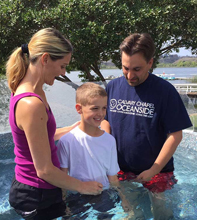 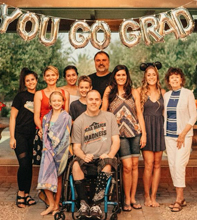 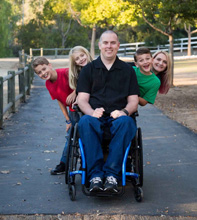